Acorn was delighted to have helped a junior football team commemorate one of their players recently. 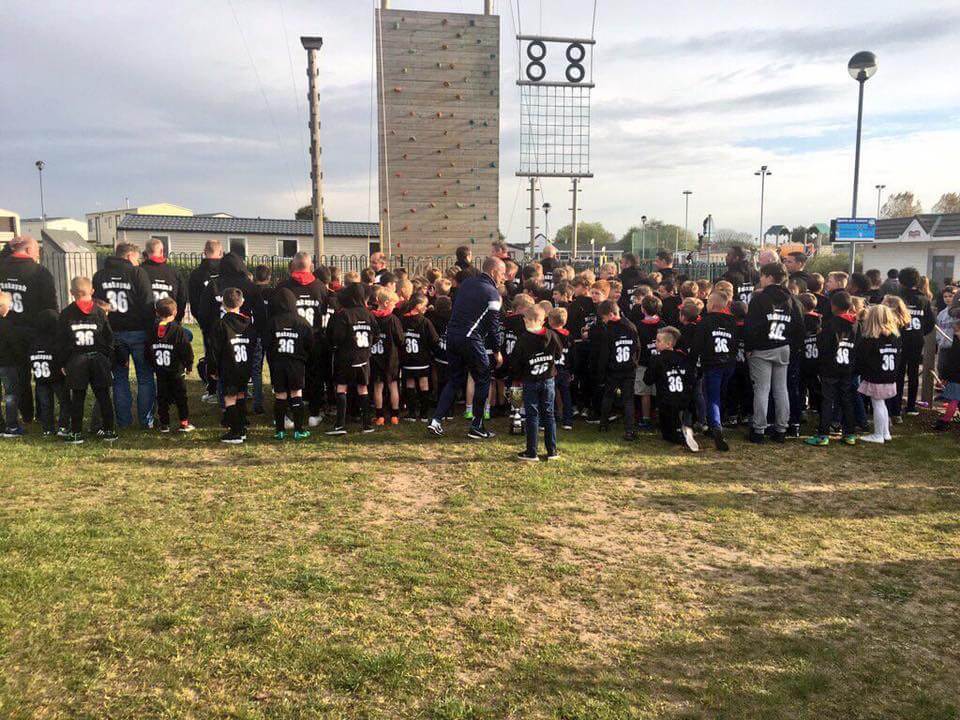 Makayah McDermott was sadly killed, along with his aunt, in an accident in August last year. Makayah was one of Bromley FC’s Under 11 players and had been with the club for several years.

Over the May Bank Holiday weekend the Bromley Junior Section were on tour in Great Yarmouth and the players, parents and volunteers all wore hoodies bearing Makayah McDermott’s name.

We supported the event by by providing free printing for the backs of the hoodies. It was great to support the youngsters – we know that it meant a great deal to everybody involved.

In a hurry?, leave a message on our quick quote facility....